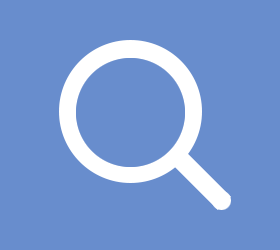 Jan de Haan
Partner, Lawyer
Jan de Haan joined Weiland Rechtsanwälte as a lawyer in 1989 and has been a partner since the partnership was founded in 2001.

He can advise you on all aspects of public law; in particular on commercial administrative law, public building, environmental and public procurement law, and also on all matters pertaining to real estate. Jan de Haan has been working as a specialist on administrative law since 1993.

Jan de Haan gained his initial experience during his legal clerkships in Berlin and at the Chamber of Commerce in Guatemala. Subsequently, he worked for the municipal civil service and with Lower Saxony's Association of Cities (Städtetag). 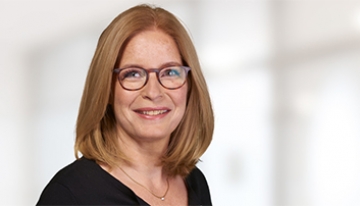